Brook grew up in Kansas, graduated from Nebraska Wesleyan University with a BFA in acting and directing, and worked at a number of regional theatres throughout the Midwest, including The Know Theatre of Cincinnati, The Old Creamery Theatre, The New Stage Collective, and The Cincinnati Shakespeare Company. He has called this part of Florida home for the past six years. Some of Brook’s favorite projects with The REP include The Turn of the Screw, Every Christmas Story Ever Told, The 39 Steps, The Hound of the Baskervilles, Around the World in 80 Days, Matt & Ben, The Tempest, The Stinky Cheese Man, Complete Works of William Shakespeare Abridged, The Santaland Diaries, and The Homecoming. 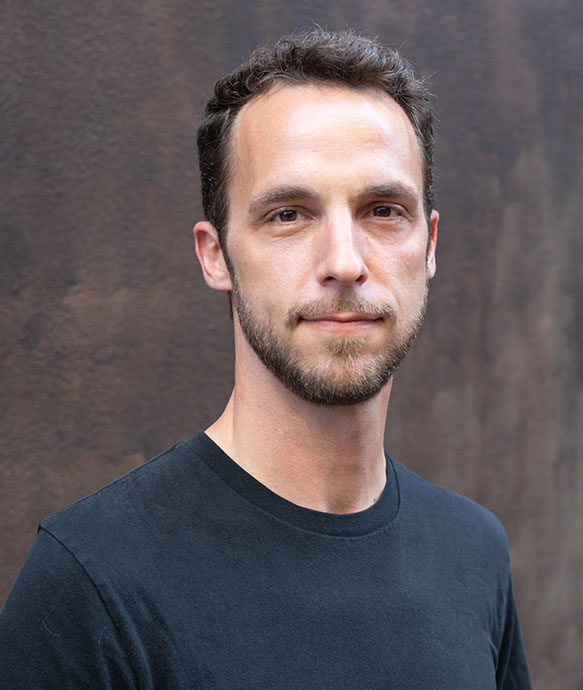 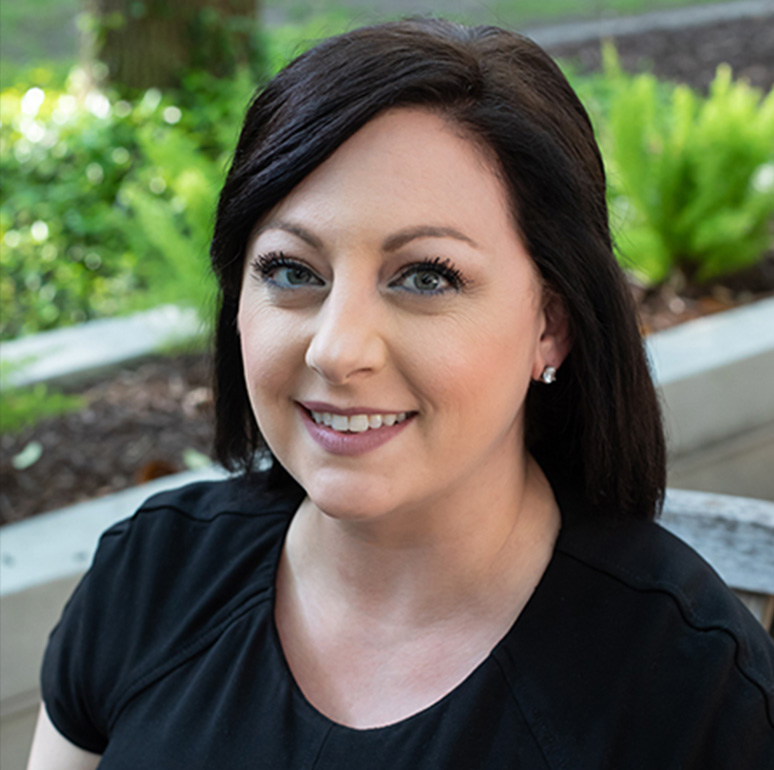 Aubrey is originally from Colorado and received her B.A in Theatre Arts from Texas Tech University. She began her work as stage manager to The REP in 2014 and ultimately became Managing Director. In addition to her artistic work as costume and lighting designer, Aubrey has worked to advance the outreach program, enhance community engagement and advocate for the arts alongside REP Executive Director, Brook Stetler. Before joining The REP, Aubrey worked with young theatre artists as the Assistant Director for the Imagination Factory Children’s Theatre and mentored stage managers with Gulf Coast State College. Some of her favorite REP productions include Shipwrecked! An Entertainment, True West, The Complete Works of William Shakespeare (abridged) and Every Christmas Story Ever Told.

The REP’s Board of Governors consists of a group of dedicated individuals who volunteer their time and work to steward the theatre towards the pursuit of its mission. The Board meets regularly as a group and also in committees to ensure the continued success of the theatre. We are very thankful to these individuals for the leadership they provide, and their commitment to seeing that The REP continues to be successful for many years to come.