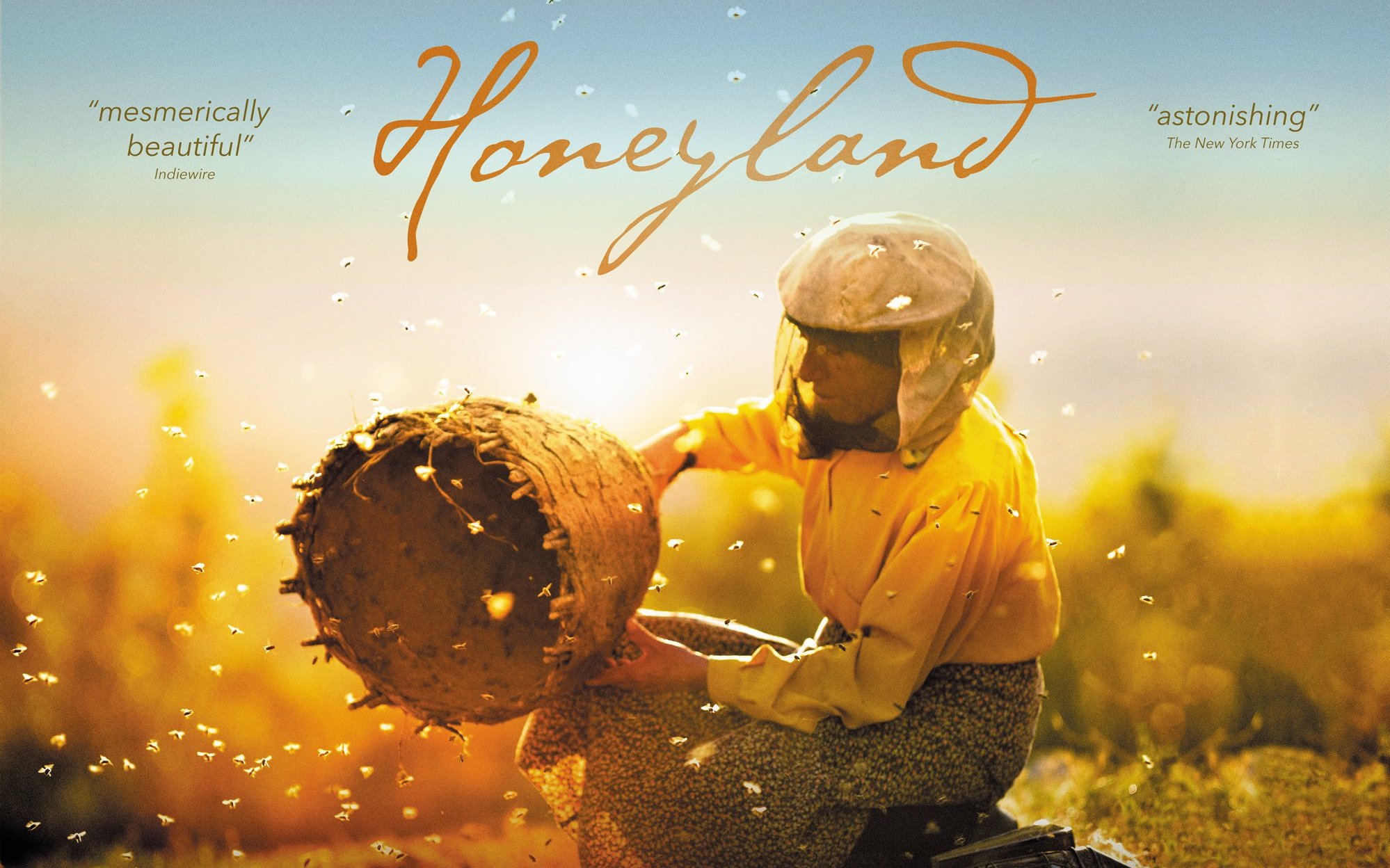 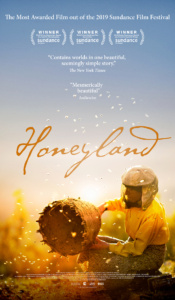 Hatidze lives with her ailing mother in the mountains of Macedonia, making a living cultivating honey using ancient beekeeping traditions. When an unruly family moves in next door, what at first seems like a balm for her solitude becomes a source of tension as they, too, want to practice beekeeping, while disregarding her advice. The most awarded film out of this year’s Sundance Film Festival, Honeyland is an epic, visually stunning portrait of the delicate balance between nature and humanity that has something sweet for everyone.