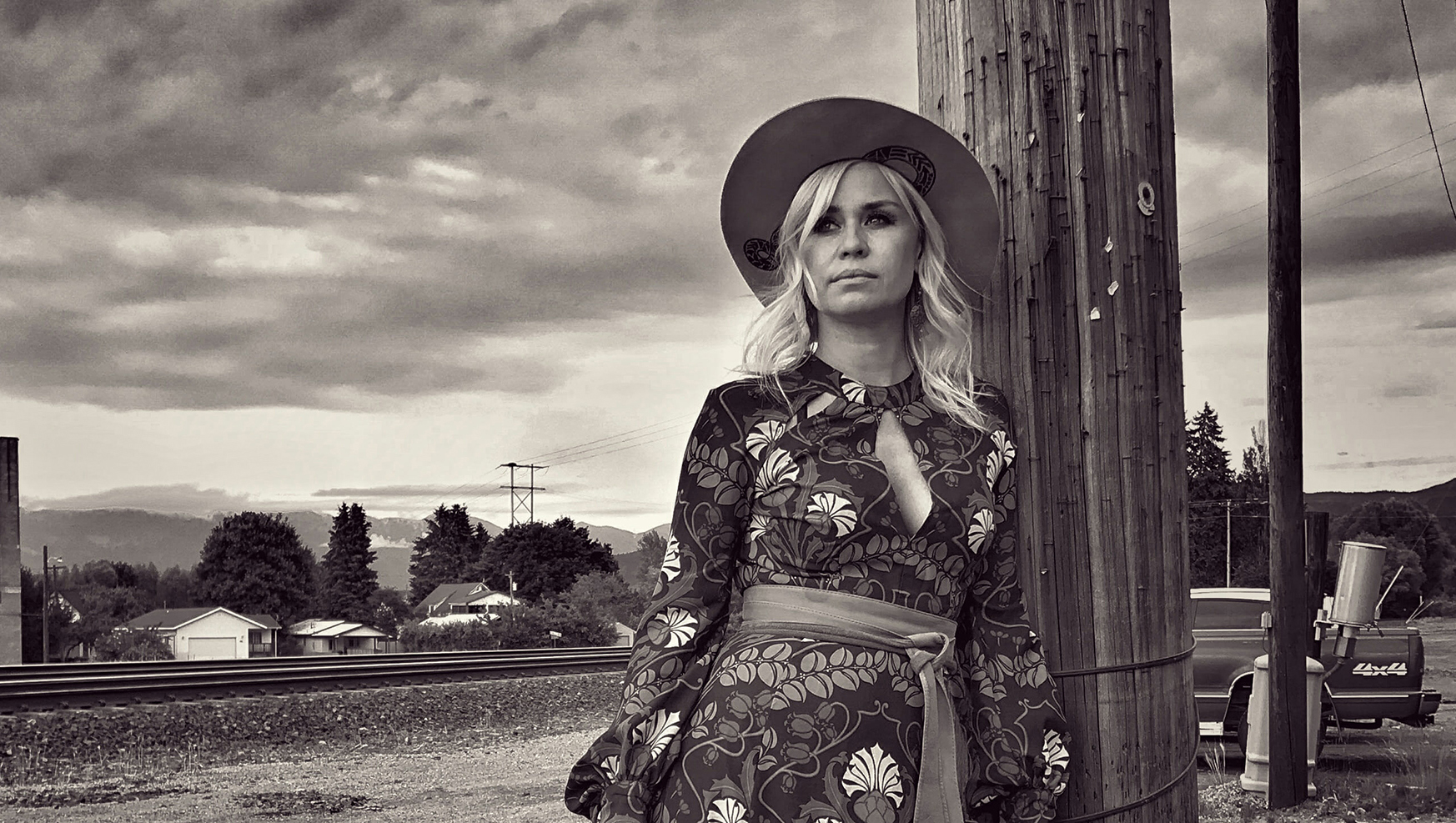 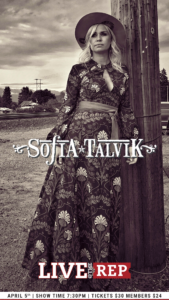 Unmistakably Nordic in flavor, Sofia Talvik somehow still conforms to American interpretations of her own original music, a North Sea siren blending sparkle and melancholy. A veteran performer with 7 full-length albums as well as numerous EPs, singles, and tours behind her. Sofia has toured the US several times from her first success at the Lollapalooza festival in 2008 and has been invited to officially showcase at South By Southwest for 3 years as well as to The Folk Alliance International Conference. Her newest album “Paws of a Bear” was released in September 2019.