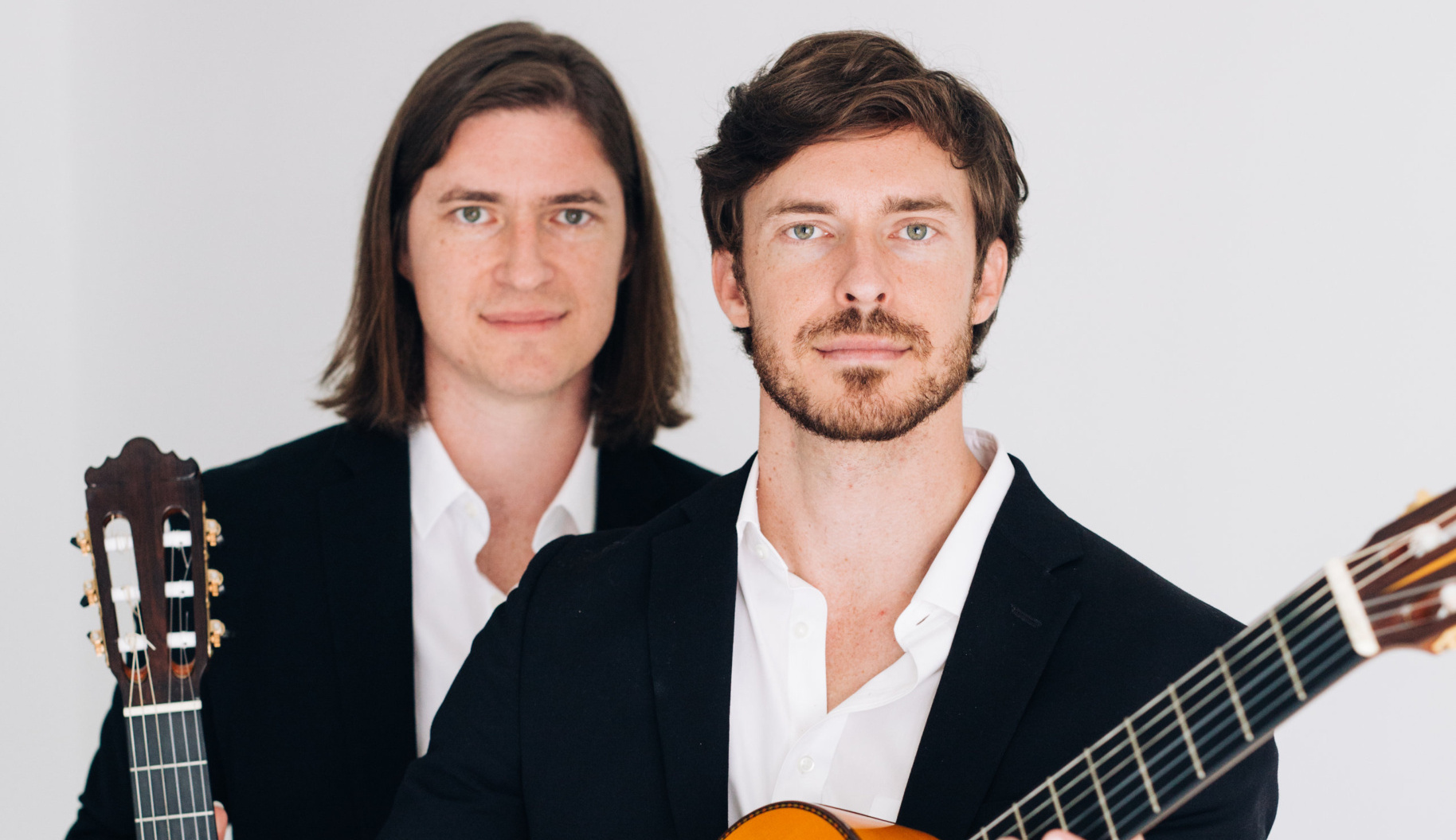 Brothers Noah and Josh Thompson put their guitars together to form Roman Street. Since the college years, this brotherly jam session has developed into a Billboard/iTunes charting band who many have dubbed ‘the next generation’ of Jazz Fusion. Roman Street is an internationally trained instrumental band specializing in improvisational fusion of Classical, Gypsy and Contemporary Jazz, Latin, and Nuevo Flamenco. A departure from the overproduced music that is out there today, they keep it simple – astounding listeners with music that appeals to fans of many genres.

Performing with the Roman Street Band