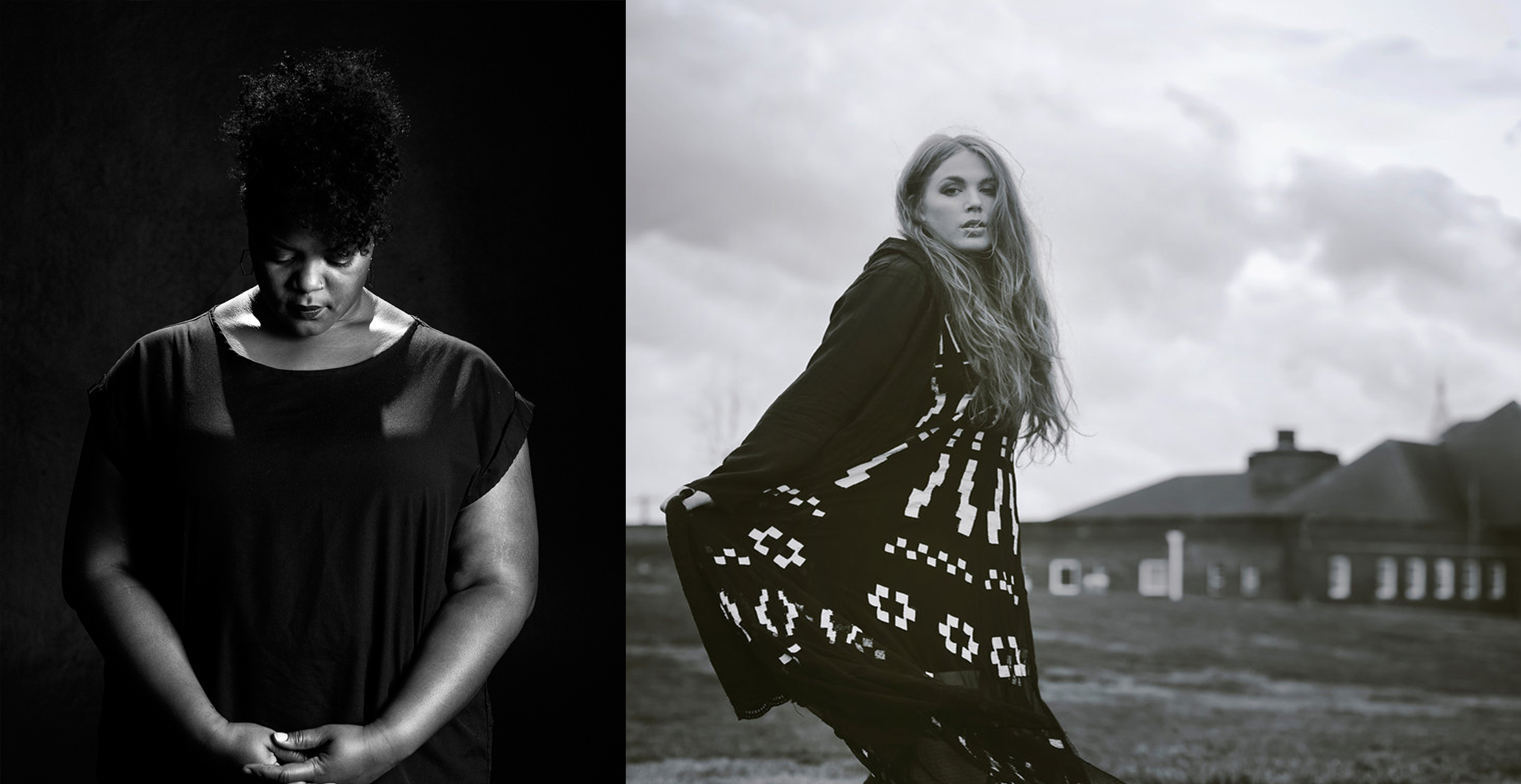 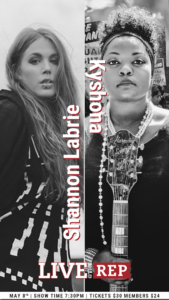 Kyshona has always lent her voice and music to those that feel they have been silenced or forgotten. She began her career as a music therapist and found the need to write independently and find her own voice, and endeavor which led her to the fertile ground of the Nashville creative community and songwriting culture. Since then, she has learned how to balance her music career with her passion to heal the hurting.

Music by Nashville chanteuse Shannon LaBrie defies genre and brings to life insightful stories of a woman who remains true to herself in a life where uncertainty is certain. With over 12 million streams on Spotify and Apple Music, she has toured over 500 dates. Amongst those she has opened for Gabe Dixon, Phoenix, ZZ Ward, Billy Bob Thornton, & Rayland Baxter.