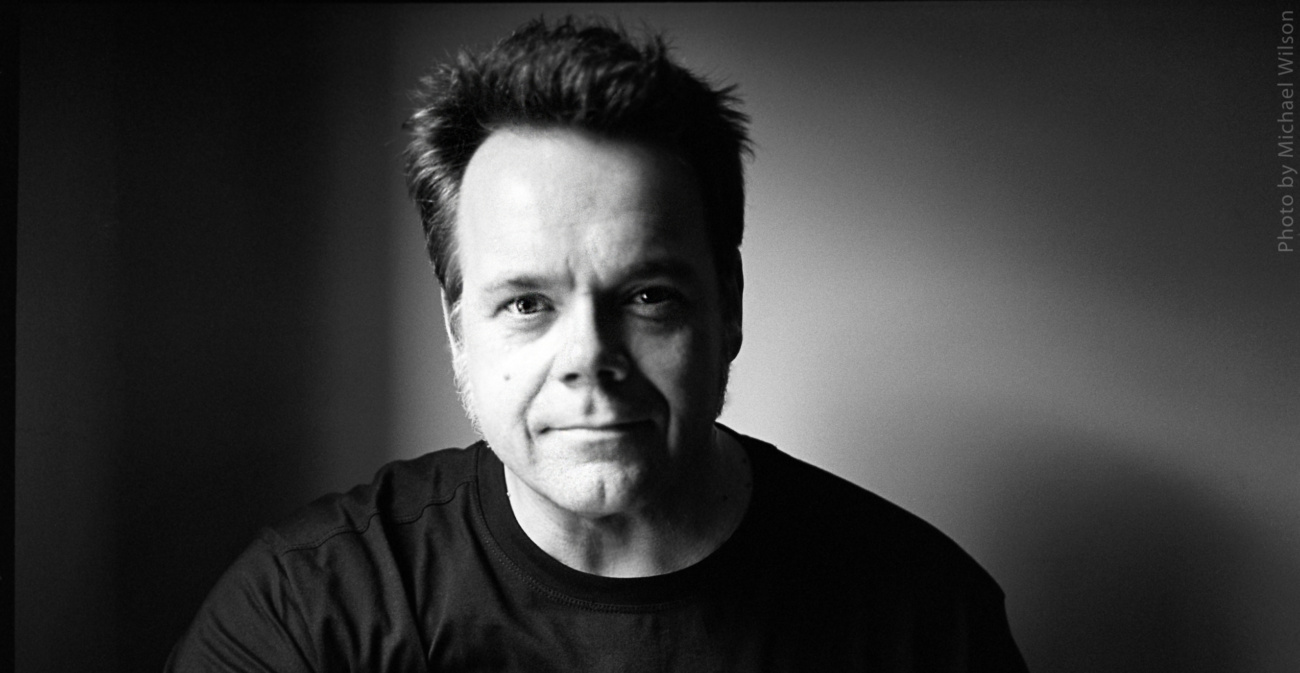 After critically acclaimed commercial releases, fan-favorite independent releases, song placement on numerous independent films, thirty-plus years of celebrated live performing, and songs covered by artists as diverse as Alison Krauss, Waylon Jennings, Sam Bush, Blackhawk, Jerry Douglas, and Dierks Bentley, Jeff continues to solidify his reputation as a creative force in the roots genres. Continuing to evolve as a writer, performer, and recording artist, Black has never before expressed so much of the creative process on his own terms, deepening his work and leaving the listener with some of Black’s most fully formed and resonant music of his career.